No one travels as much as our French connection, Matthias Dandois. A master of flatland as a whole, Matthias has pioneered a street/hybrid style of riding that blends grinds, wallrides, and half-cabs at street spots with insanely technical flatland links. Matthias was also one of the first flatlanders to stop riding a flatland-specific frame and push to unite two very different aspects of BMX—getting street riders more interested in flatland and vise-versa. A true ambassador for both BMX and Vans, you can see Matthias in French feature films, competing on the Flatland World Circuit, on the covers of Red Bull’s magazine, stacking clips with his Haro teammates in Portugal, or chilling on a beach in a far-off land with his supermodel girlfriend. Matthias definitely lives a life that we all wish we had, but he works hard for it. He’s been at the top of his game for years, pushing both progression and style in flatland and earning not one, but seven world champion titles! Matthias’ natural talent, charismatic personality, and dedication make him one of the best ambassadors BMX could possibly ask for. 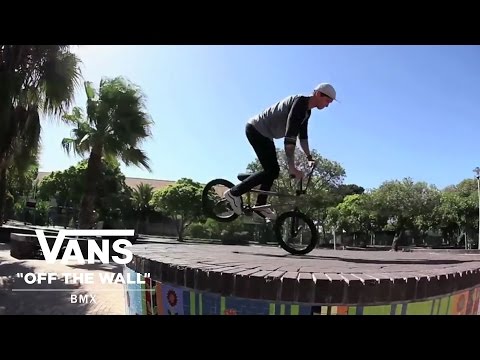 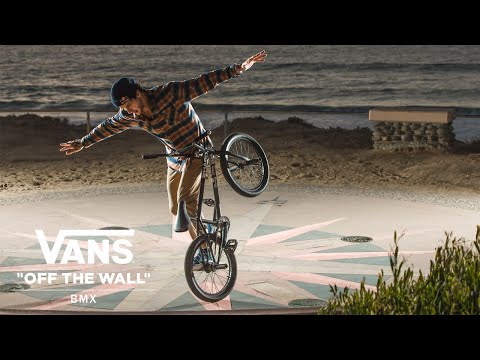 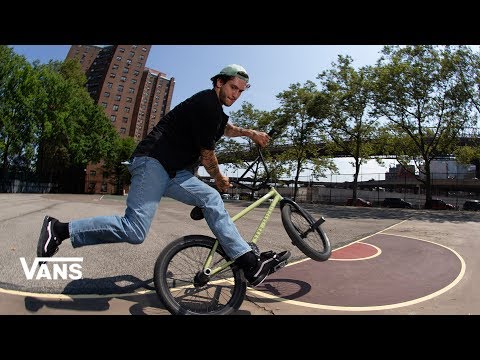